Your app can open doors

Your app can open doors or make payments or do other cool stuff. Host Card Emulation (HCE) is a technology that emulates a payment or access card on a mobile device using an app. 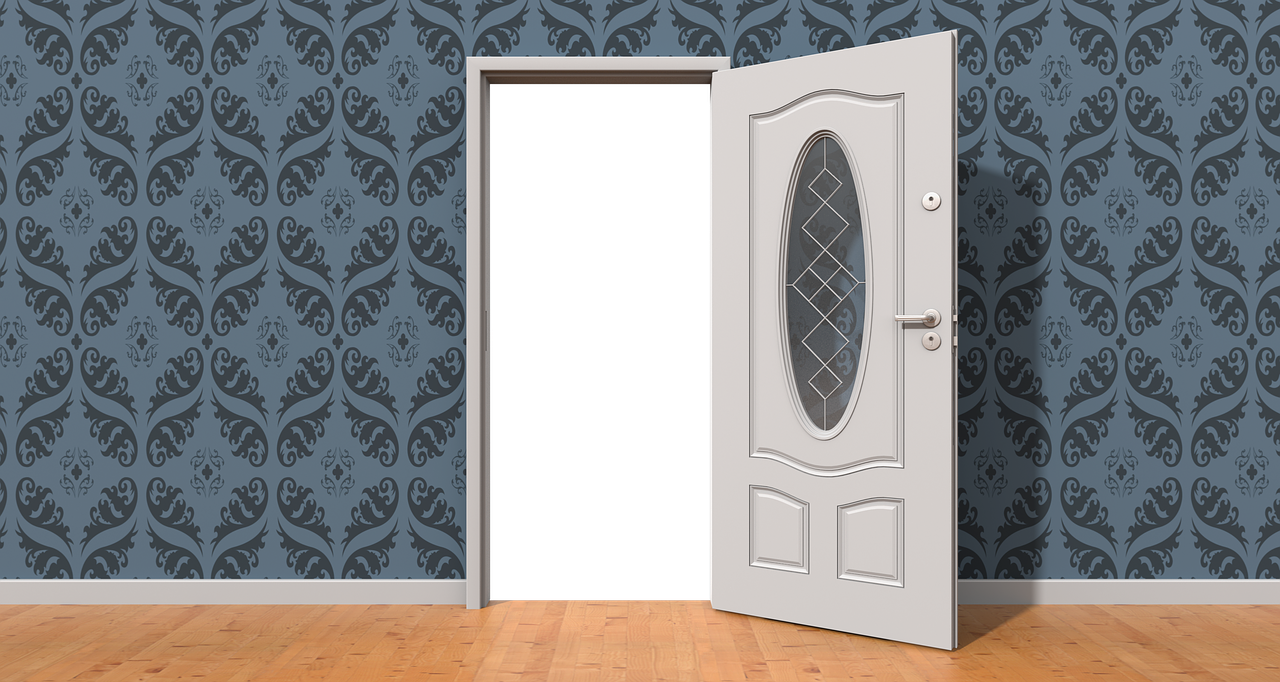 Your app can open doors or make payments or do other cool stuff. Host Card Emulation (HCE) is a technology that emulates a payment or access card on a mobile device using an app. Many Android devices that offer Near Field Communication (NFC) functionality already support NFC card emulation.

A card could be emulated by a separate chip in the device, called a Secure Element (SE). Android also comes with an additional method of card emulation that does not necessarily involve a Secure Element, called host based card emulation. This allows any Android application to emulate a card and talk directly to the NFC reader. Using Host Card Emulation you can, for example, pay, travel or check into a hotel.

Any app on an Android 4.4 (or above) device can emulate an NFC smart card, letting users tap to initiate transactions with an app of their choice. Apps can also act as readers for HCE cards and other NFC-based transactions.

Apple Pay uses a device based Secure Element and does not use HCE. It uses the Secure Element chip on the iPhone as part of the token-generation process and also to store fingerprint data. Apple Pay works on iOS 8 and above. Development of Apple pay solutions requires special access to the NFC and payment SDK, as it not yet publicly available for developers. Among others the ING Bank in the Netherlands and the public transport company in London provide opportunities to use Apple pay.

Samsung Pay works only for a small number of Samsung devices. It is built into Samsung’s Galaxy S6, S6 Edge and newer devices. Samsung Pay uses (embedded) secure elements (and it supports HCE). Since it uses both NFC and magnetic secure transmission (MST) to transmit payment information the service probably will work on more POS as is the case for Android Pay.

HCE is interesting technology and can be used by developer on Android. Apple is doing things differently and, as it seems to be, in a better and a more secure way. There is no public SDK for developers available for iOS. Since both Android and iOS do have their own audience, Android Pay and Apple Pay could perfectly exist next to each other. And then there is Samsung Pay, which can become a huge competitor for Android Pay.

Do you want us develop a Proof of Concept or a full app, using NFC and/or Host Card Emulation (Android only), for you? Please give us a call or send us an email. We are always happy to help you!